The 22 year old Jones crashed during the quarterfinals of the UCI Supercross World Cup in the Netherlands at the weekend, suffering a shoulder injury which has forced him out of the world champs.

New Zealand is currently sitting comfortably on the nation rankings to earn one spot for a male rider for the Rio Olympics and Jones is the top ranked New Zealander at ninth. 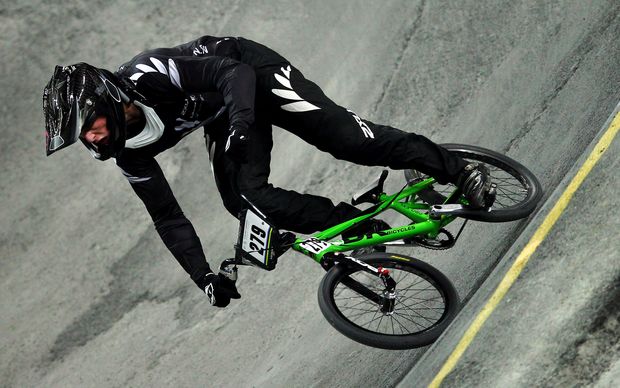 Cycling New Zealand's high performance manager Mark Elliott said missing the world champs won't have any impact on the qualifying spot and will give Jones time to recover.

"Trent will be one of the riders who will be considered for selection for Rio and the best outcome for his chances would be to receive treatment for his injury and allow him to focus on a return to full fitness."

Jones has returned to New Zealand for treatment. 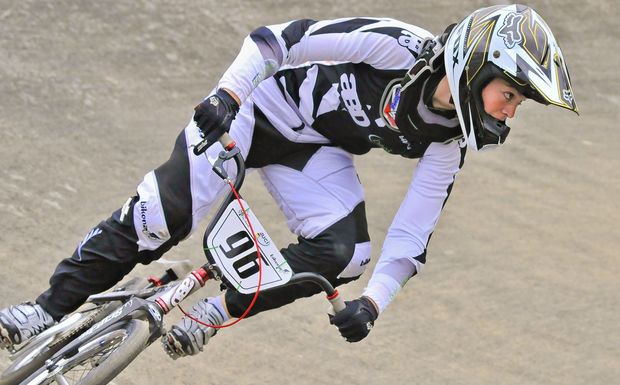 The New Zealand elite team for the world championships will be reduced to three riders in Sarah Walker, Matt Cameron and North Harbour debutant Michael Bias.

Cameron and Walker are currently training in Florida.

While New Zealand is currently is a reasonably safe qualifying position for one spot in the men, it does not rank as one of the leading nations in the women.