Former England batsman James Taylor said he thought he was going to die during a pre-season match for Nottinghamshire last month as a heart condition that forced his early retirement from cricket flared up. 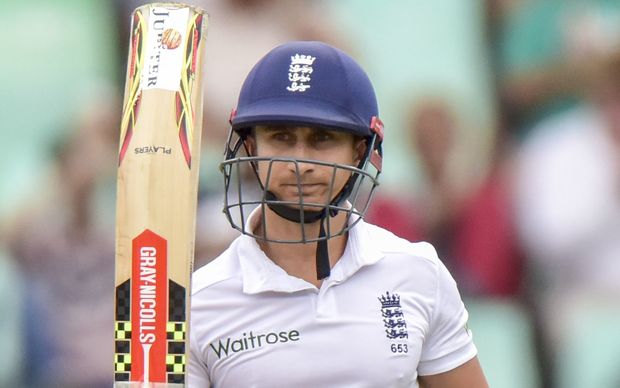 "My heart was going wild at a funny rhythm. It was probably only about four degrees, really cold, and I got inside. Sweat from me is hitting the ground hard so I knew I wasn't right," he said of the match against Cambridge University.

"That's when I thought I was going to die."

The 26-year-old, thought he was suffering from a viral infection but scans showed he had a heart condition known as Arrhythmogenic Right Ventricular Arrhythmia (ARVC), the same condition that almost killed former Bolton Wanderers footballer Fabrice Muamba.

The middle-order batsman played seven tests and 27 one-day internationals for England and captained the side against Ireland in May last year.

Speaking to the BBC, Taylor said he had no inkling of the heart complaint as the new season loomed and was "in hysterics" when doctors first told him he would have to retire.

"I was feeling good as gold, in fact my lead up to this season was probably the best I've ever felt, mentally and technically," he said.

"When the doctor told me I was in hysterics at first.

"But then he told me that the majority of these cases are only found out in the post-mortem. I almost stopped crying at that point and felt more lucky that I'm in a position to tell this story now," added Taylor.