Batting first McCullum blasted 60 runs off 36 balls to top score for his side with fellow opener Dwayne Smith smashing 53 off 30 as the visitors reached 172 for 6. 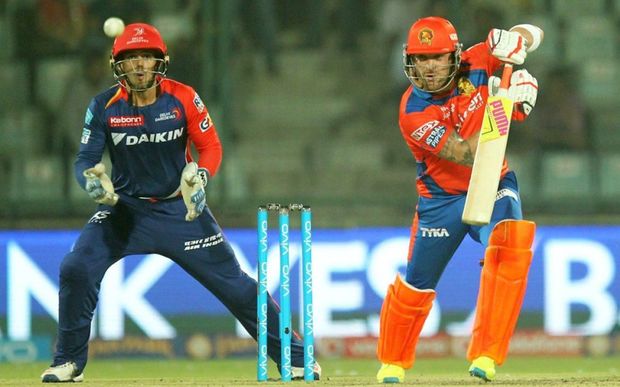 Brendon McCullum on his way to 60 off just 36 balls for the Gujarat Lions. Photo: BCCI

In reply, Delhi needed four runs off the final ball to win but could only manage two to finish on 171 for five, one run short of Gujarat's total.

Gujarat sit at the top of the IPL competition after six matches.