Chances were scarce for either side in a game Real's Portugal superstar Cristiano Ronaldo missed because of a thigh injury. 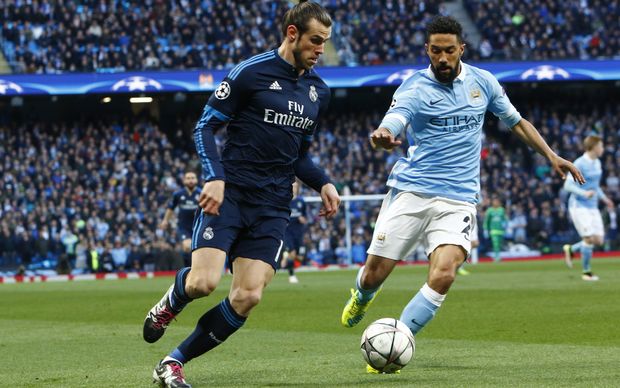 The home side failed to register a shot on target until injury time, when Kevin de Bruyne's free-kick was tipped over by Real stopper Keylor Navas.

City will be happy not to have conceded an away goal against a free-scoring Madrid team, albeit missing their most potent weapon in Ronaldo, but know they will need a monumental defensive effort to keep out the Spanish giants at the Santiago Bernabeu next week.

The winners will play either Atletico Madrid or Bayern Munich in the final at the end of next month. Those two clubs face off in their first leg semi-final on Thursday morning in Madrid.