Ambitious plans to introduce a Canadian team into English domestic rugby league have been given the go-ahead. 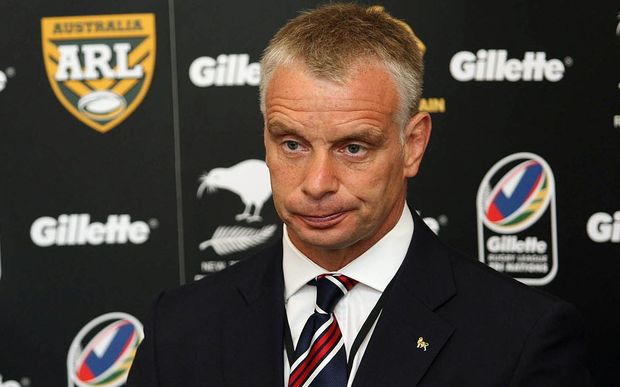 Details of a Toronto-based club's admission to League One, the third-tier of the professional game, from 2017 will be revealed at a launch in both Canada and the UK on Wednesday.

Former Great Britain coach Brian Noble, one of the most successful coaches in Super League following his stint at Bradford from 2000-06, will be confirmed as the new club's director of rugby, with ex-Leigh boss Paul Rowley the first head coach.

The project, which is the brainchild of Canadian entrepreneur Eric Perez, has the official backing of the Rugby Football League and received overwhelming support from the clubs.

The first Canadian trans-Atlantic professional sports team is expected to play home games at Lamport Stadium in Toronto in blocks of three or four and go "on the road" for a similar length of time in the UK.

It is thought the team will initially be based in England but the long-term aim will be to use players from the Canadian domestic competition and it could even become a stepping stone for a team in the United States.

Perez was thwarted in his initial plan to enter a team in Super League but will aim to achieve his ambition through promotion.