The victory came in the final game of the 82-game regular season and snapped the previous record of 72 wins set by Michael Jordan's Chicago Bulls during the 1995-96 season. 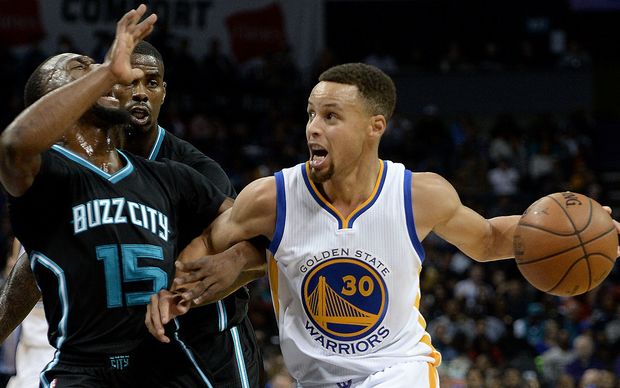 Stephen Curry in action against the Charlotte Hornets earlier in the NBA season. Photo: Photosport

To reach the once unthinkable 73-win plateau, the Warriors made a record 24-0 start to the campaign, won their first 36 home games, became the first team not to lose consecutive games and ended the season with a record 34 road wins.

In the record-setting victory, it was reigning NBA Most Valuable Player Stephen Curry who once again powered Golden State by scoring a game-high 46 points, including 10 three-pointers.

The defending NBA champion Warriors will now turn their focus to the playoffs where they will play the Houston Rockets in the opening round. 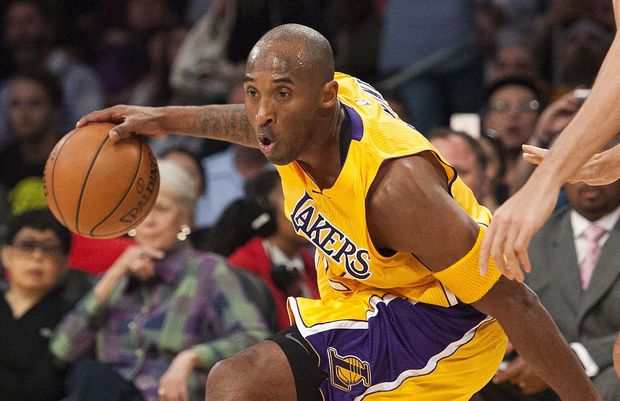 Meanwhile the LA Lakers stalwart Kobe Bryant has capped off his career with 60 points in his final NBA game against the Utah Jazz.

Bryant played 20 seasons in the NBA, he was first drafted to the Charlotte Hornets in 1996 before being traded to the LA Lakers in the same year.

Known as the Black Mamba, Bryant capture five NBA Championship titles as well as the coveted MVP award in 2008.

Bryant also won gold for the American basketball team in 2008 and 2012.

The Lakers finished last in the NBA's Western Conference despite their 101-96 victory over the Jazz who finished in ninth.