The Wanaka freeskier Finn Bilous has capped a successful season on the international stage by claiming back to back wins at United States Snowboard and Freeski Association's national champs in Colorado.

Bilous has added the halfpipe title to the slopestyle competition he won yesterday.

The competition over 12 days is one of the largest snowboarding and freeskiing competitions in the world with 2,000 athletes competing in a variety of disciplines.

Having qualified in first place, Bilous was in the lead after his first finals runs with a score of 87.2. 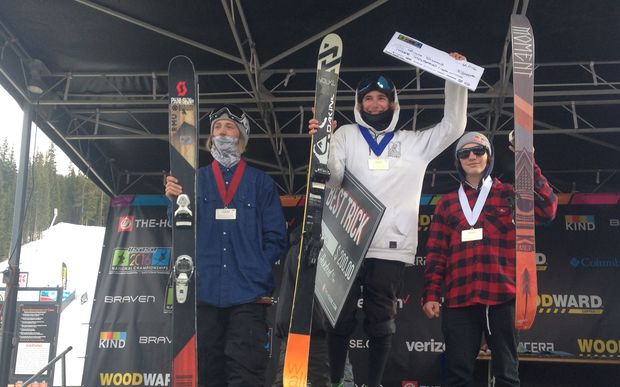 The live scoring feed then failed and with a few riders still to take their last runs there was no knowing the score to beat.

"When second place qualifier, Ethan Swadburg (of the United States) landed a clean looking run, I made a last minute decision to pull out my higher technical difficulty run," said Bilous.

While a crash earlier on in the slopestyle competition had left him a little stiff and sore for the halfpipe event, Finn said that the mental boost of a win gave him confidence and "took the pressure off."

These results round out a strong season for the 16-year-old skier who won New Zealand's first ever Winter Youth Olympic Games medals in Norway in February, winning a silver in slopestyle, bronze in halfpipe. 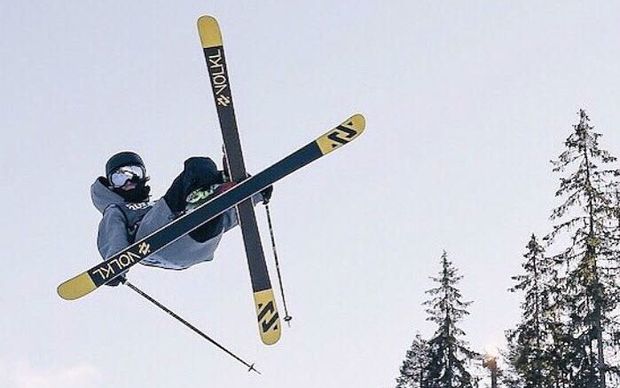 Finn Bilous in action at the Winter Youth Olympics in Norway. Photo: Photosport