Brumbies loose forward Ita Vaea has announced his immediate retirement from rugby due to health issues. 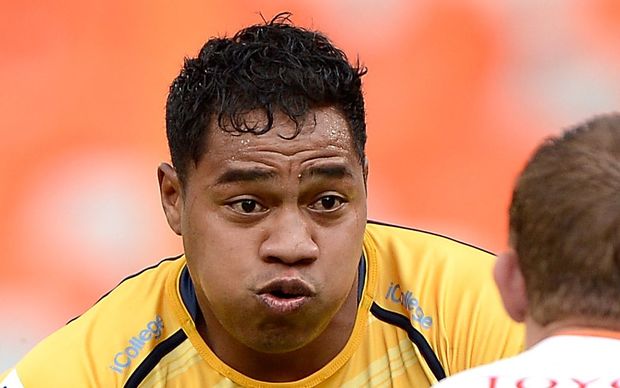 Vaea was forced off the field during the Brumbies Super Rugby game against the Chiefs early this month because of ongoing difficulties with his heart.

The 27-year-old said he was disappointed to be leaving the game, and that playing super rugby had been a "special journey".

"While my playing career has now ended, I consider myself extremely fortunate to have met and shared experiences with special players and coaches who I can call lifelong friends," he said.

"It will be hard watching the boys run out, but I know that this is the best decision for myself and my family."

Vaea's heart problems have stopped him playing before, and he took time off to receive treatment for life-threatening blood clots in 2012.

He returned to the game in 2015, and became one of the team's best ball runners.

"He is one of the most respected players from both his team-mates and staff," he said.

"His determination to return to Rugby after the initial diagnosis shows his true character."

"He has overcome the odds once before and we know he has made the right decision for himself and for the people closest to him."