The England international Jo Harten will again stand in as captain for the Waikato Bay of Plenty Magic as they try to register their first win of the trans-Tasman netball season against the New South Wales Swifts on Saturday night in Sydney.

Harten led the side in their season opening one point loss to the Central Pulse on Monday and will again stand in for injured captain and Silver Fern Leana de Bruin.

De Bruin usffered a foot injury pre-season is being given more time to recover.

Grace Rasmussen, will also miss the match as she continues to recover from a pre-seaon calf injury, although she did take a limited part in the match against the Pulse. 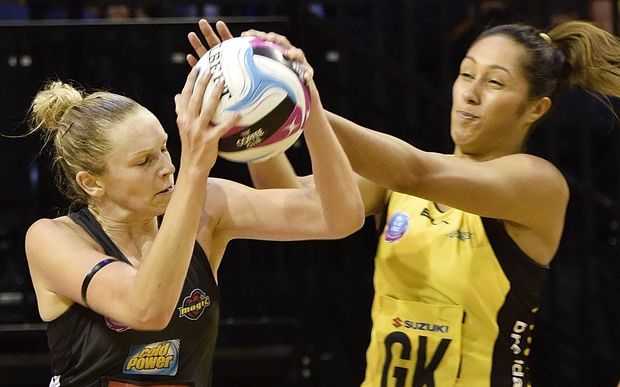 Although the absence of de Bruin and Rasmussen will be significant, Harten says everyone will lift their performance a bit more.

"It will be a case of everyone stepping up and doing that extra one percent and having seven leaders out on court and really working together.

"They (NSW Swifts) were very slick against the Vixens last week and it was going to take a team performance anyway, and the Magic have always been a really strong team."

Ariana Cable-Dixon has been called into the team as a temporary replacement this weekend.