Highlanders prop Brendon Edmonds has been ruled out of the rest of the Super Rugby season with a knee injury, which he suffered in the Friday night's win over the Western Force. 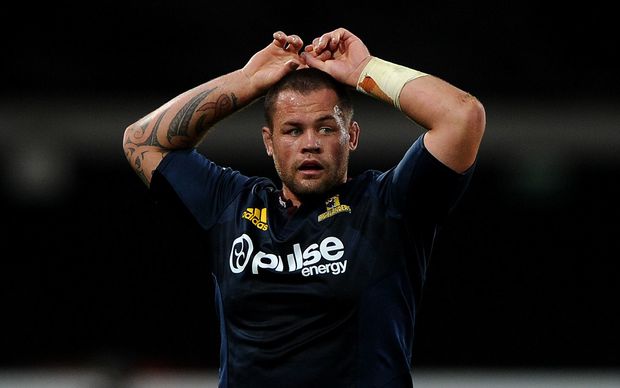 Following further assessment and scans yesterday it was discovered the ruptured ligaments in his left knee will require reconstructive surgery.

He will have the surgery sometime in the next 2-3 weeks.

Highlanders Head Coach Jamie Joseph commented "this is really bad luck for Doogie. He is such a great guy in the environment as well as being an outstanding prop.

We hope he recovers from the surgery quickly and rehabs well."

No decision on a replacement has been made yet.