Hundreds of New Zealand athletes nervous about medications and supplements they're taking have inundated the national sport's drug agency with queries.

The enquiries come after world tennis number one Maria Sharapova was suspended from tennis following a positive test for the banned substance meldonium last month. 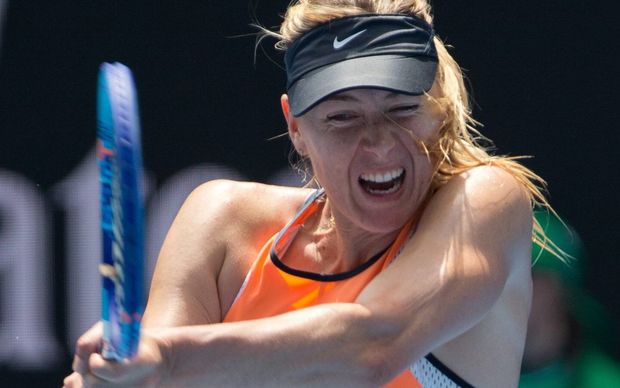 Drug Free Sport New Zealand chief executive Graeme Steel said there had been a four-fold increase in enquiries via their medication hotline and website.

Steel said athletes have been checking everything from cold sore cream to asthma medication.

"It's gone up from dozens to hundreds over a couple of weeks."

Mr Steel said while it was disappointing an athlete of Sharapova's calibre had been caught out it, it highlighted the need for athletes to check all medications and supplements.

But he was concerned it took a high-profile case for athletes to actually check the drugs or supplements they were using.

"That's clearly a concern and we rely on our partners in national sporting organisations and others to get the message through.

"We've invested a lot of resouces into ensuring our athletes, parents and support personnel have access to the most up-to-date information on banned substances and supplements." 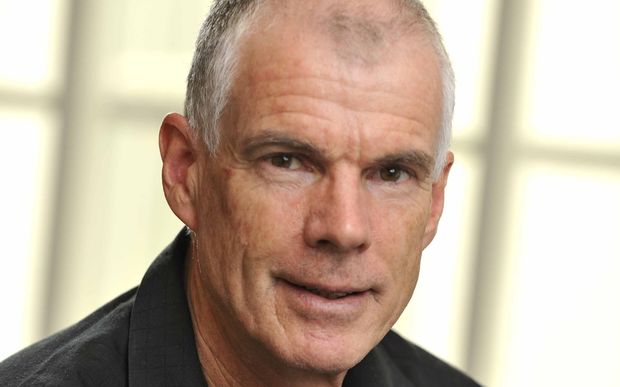 He said if medication appeared on the banned list an exemption may be required or an alternative medication may have to be prescribed.