The Bulls ran in three first-half tries as they completed a hard-fought 23-18 victory over South African rivals the Cheetahs at Loftus Versfeld in Pretoria this morning. 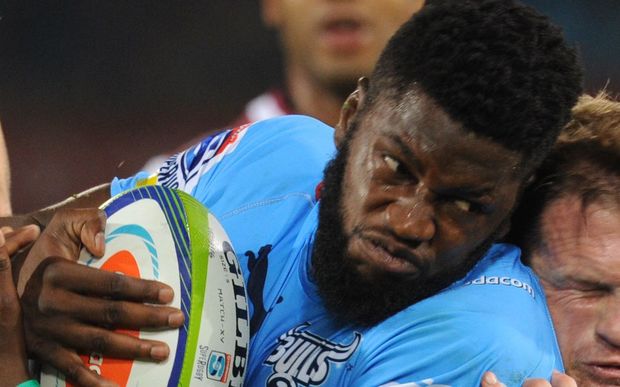 Locks RG Snyman and Jason Jenkins plus flying winger Jamba Ulengo crossed the line for the home side who led 20-10 at half-time.

But the visitors were always in the game with wing Sergeal Petersen and hooker Torsten van Jaarsveld bagging tries as they dominated second-half possession and territory.

Earlier this morning South African side the Kings claimed their first win of the season and in doing so denied Japan's Sunwolves a maiden success after keeping the visitors at bay with some heroic defence in Port Elizabeth.

Both sides scored four tries as the teams turned at the break 23-20 in favour of the Kings, who then had to hold off wave after wave of Sunwolves attacks.

Replacement winger Elgar Watts made the game safe for the home team late on with a try as they recorded just a fourth victory in their Super Rugby history, all of which have come against teams from outside South Africa.