Commonwealth Games boxing gold medallist David Nyika has missed out on qualifying for the Rio Olympics at the latest qualifying event in China.

The Hamilton heavyweight lost in the quarter-final of the Asia-Oceania qualifying event in China, beaten by Uzbekistan's Rustam Tuluganov.

It was a close fight but all three rounds were scored in Tuluganov's favour.

Tuluganov was the top seed and the same fighter Nyika lost to at last year's World Championships.

Nyika, the Commonwealth Games light-heavyweight gold medalist and a four-time national champion needed to make the top three at this qualifying event to get an Olympic nomination. 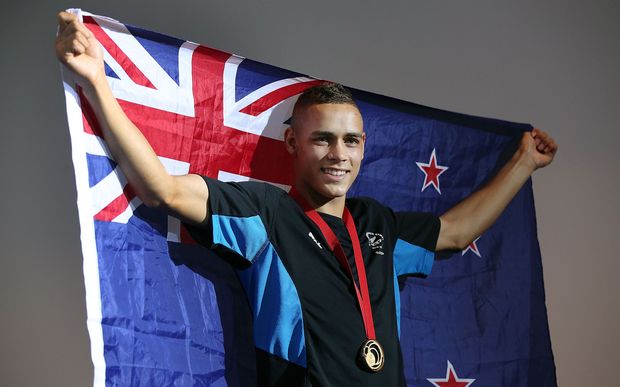 Nyika now has one last opportunity to qualify at an event in Ajerbaijan in June.