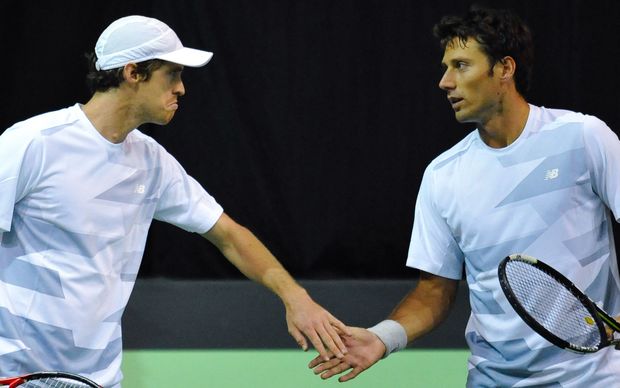 They beat Santiago Gonzalez of Mexico and Croat, Mate Pavic 6-3 7-6(3) in the final, the same pair they beat to win Mexico's Puebla Open two weeks earlier.

"It's great to get a win on clay. We played better and better throughout the tournament and the final was a high level of tennis. We want to keep up momentum when we play in Leon next week," said Sitak after their victory.

Daniell and Sitak have won two titles and reached the semi-finals in the last three competitions they've played in Mexico on the Association of Tennis Professionals' second tier Challenger tour.

Their next tournament is the Leon Open also Mexico.