Two tries from Sione Molia has helped New Zealand defeat the USA 17-5, to top their pool at the Vancouver round of the sevens World Series. 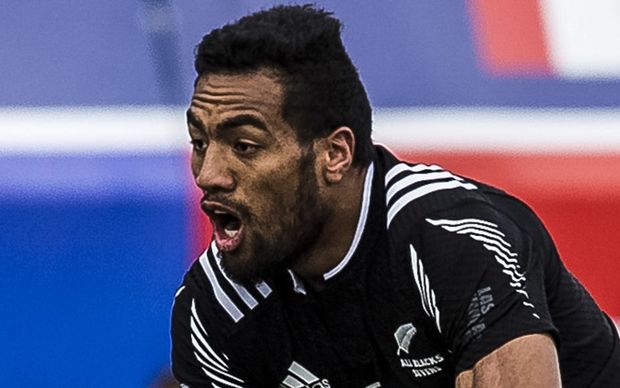 Molia's first came from a line break on his 22m line, when the Wesley college graduate showed exceptional pace to surge through a gap and gallop to the try-line untouched.

His second was followed by a third to Kurt Baker, who scored on the stroke of half time to give his team a surprising 17-0 lead at the break.

The only try in the second half was scored by America's Perry Baker, who made the jump to light speed in a 60 metre sprint down the touch line.

Earlier, the All Blacks Sevens won their first two pool games at the artificially grassed, indoor stadium in Vancouver.

Fiji and South Africa were the only other unbeaten teams after day one in Vancouver and will join New Zealand, Australia and Samoa in the Cup quarterfinals along with Scotland and Wales for the first time this season.

The USA also qualified for Monday's Cup quarterfinals by finishing second in their pool following wins over England (17-12) and France (42-14).

The biggest upset in pool play was Canada's 14-12 defeat of Australia.

The Canadian's slotted a sideline conversion deep into stoppage time to steal the victory, to the rapture of the home crowd.