The Japanese golfer, Hideto Tanihara, holds a two shot lead at the New Zealand Open after carding a nine under par third round in Queenstown. 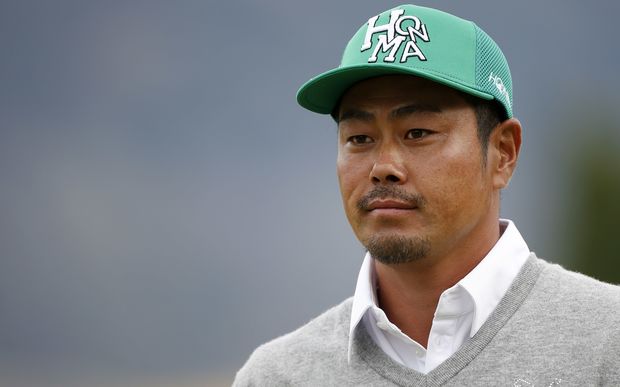 At 17 under for the tournament, Tanihara will play Sunday's final round at the Hills with Australian, Matthew Griffin.

Both players held a share of the lead coming into day three before Tanihara broke the shackles with five birdies and two bogies on the front nine.

After the turn he picked up four more birdies and a stunning eagle on the par five 13th to sit alone at the top of the leaderboard with the low round of the day.

"I have had some wins in Japan (11) but I have never had the opportunity to win overseas," said Tanihara.

"It is a huge challenge for me but if it is possible it would also be a huge achievement. I would really like to see my name written on the trophy."

On the eagle Tanihara said, "I had a good sense of how I was going to hit that shot and use the slope, I hit the ball exactly where I wanted to and it felt great because it felt like the perfect shot."

With a seven under par third round 65, Griffin stayed in touch with Tanihara, and opened a five stroke lead on three players tied for third.

Amoung them is the best placed New Zealander, Hamilton's Steven Alker, who shot a 68 on Saturday.