The Super Rugby season is over for Blues and winger Ben Lam due to a serious knee injury. 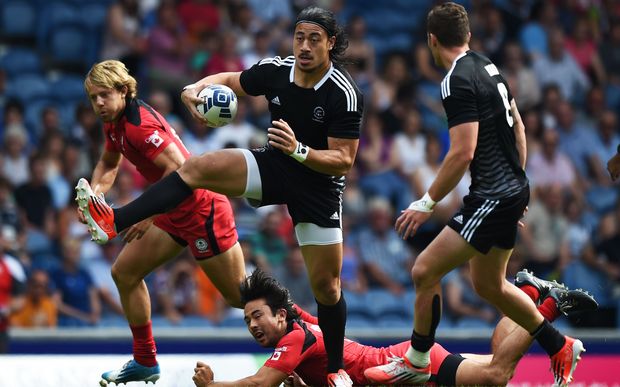 The Blues and All Blacks Sevens player has ruptured the anterior cruciate ligament in his right knee which will require surgery.

Lam re-damaged his knee during training this week, and scans have confirmed the ACL rupture, which will mean he will be sidelined for at least six months.

As well as missing the rest of the Super Rugby Championship, the injury will also rule him out for selection for the New Zealand Sevens team to the Rio Olympics.

Blues Head Coach Tana Umaga said he is hugely disappointed for Lam who had made major strides in the off-season and had been in excellent form this season in both forms of the game.

It is the second Blues player to be ruled out for the season with New Zealand Under-20s player TJ Faiane also suffering from an ACL rupture.