The All Black Sevens veteran Sherwin Stowers has been called into the squad for this weekend's leg of the World Series in Canada.

Stowers is the only change from last weekend's tournament in Las Vegas having recovered from a broken arm he suffered at the Capetown touranment in Decemeber. 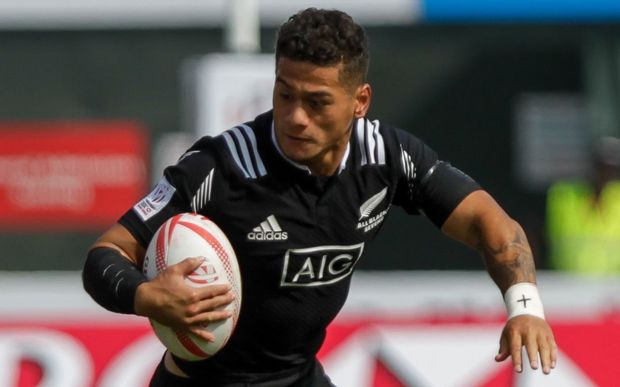 He replaces Josh Van Lieshout who made his debut in Las Vegas.

The All Blacks Sevens have been drawn in Pool D after finishing fifth at the USA Sevens and will play England, France and USA in pool play.