The Hurricanes will again be without skipper Dane Coles for Friday night's match against the Blues with the All Blacks hooker again succumbing to a calf strain.

Milner-Skudder will start on the right wing after recovering from the bruised knee that kept him out of the Hurricanes loss to the Highlanders.

Jane has passed his concussion testing and has been included in the reserves.

The Hurricanes coach Chris Boyd had given the trio until today to prove their fitness and though disappointed that Coles had been ruled out, was pleased to have his two outside backs available. 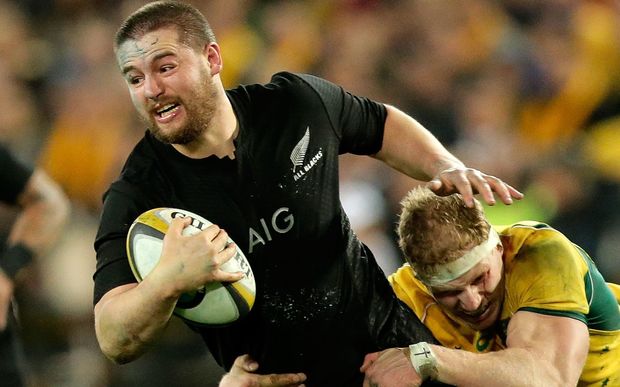 "It's a long season and we aren't going to take any chances with Dane at this stage, so even though he's close we've decided to err on the side of caution and make sure he's 100 per cent.

"We are really lucky in the outside backs to have some real depth and with James Marshall playing particularly well against the Highlanders he deserves his start at fullback.

"With Cory taking a knock against the Highlanders he was a late call after making it through the concussion protocols, so Nehe gets a chance to start on the right wing." 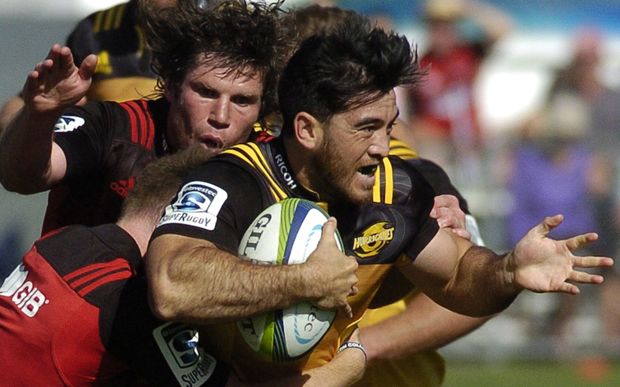 Coles, who missed the opening two rounds of the season due to hamstring and calf strains, had been bracketed with young hooker Leni Apisai, who will now start his third match in a row.

TJ Perenara will again captain the side from halfback.

The right wing spot had been left open to allow the Hurricanes medical staff time to assess Milner-Skudder's bruised knee and for Jane to complete the mandatory concussion protocols.

Injuries aside, Boyd has again stuck largely with the same team that came so close against the Highlanders before losing 17-16 in Dunedin.

Milner-Skudder is the only change to the starting fifteen, while Jane takes Jason Woodward's place on an otherwise unchanged reserves bench.

The Hurricanes squad to play the Blues: