A man was killed after arguing with a friend over whether Lionel Messi or Cristiano Ronaldo was the best footballer in the world. 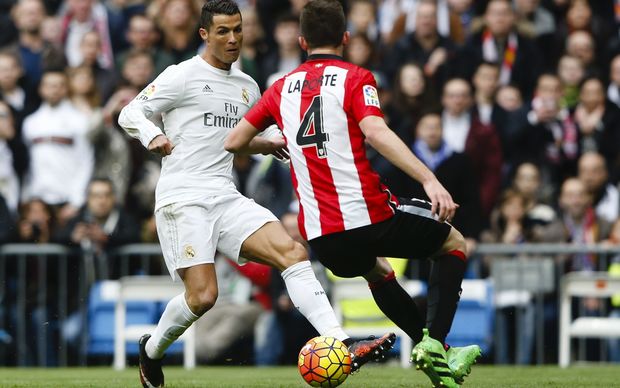 "They were discussing football players. One is a fan of Messi and the other was for Ronaldo," a police inspector said.

"During the conversation a quarrel has taken place. The deceased threw a glass into the face of the accused person. The glass broke and caused small injuries.

"After that the accused took the broken glass and assaulted the deceased person who died due to heavy bleeding." 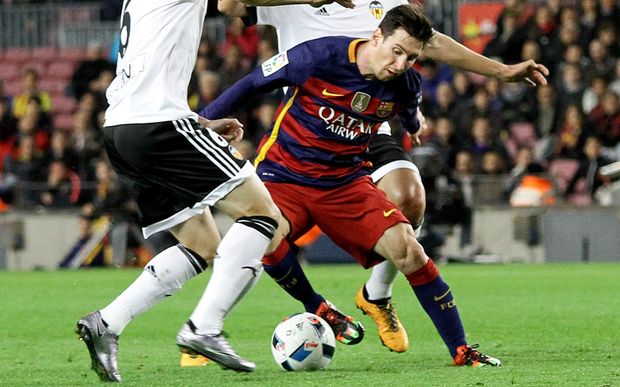 Argentina international Messi, 28, is a five-time winner of the Ballon d'Or - the annual award given to the world's best player by the governing body Fifa.