An international cricket team is under investigation for corruption at the outset of the World Twenty20 in India, the ICC's anti-corruption unit chairman has revealed.

According to an ESPN report, Sir Ronnie Flanagan said the ICC's watch-dog, the ACU had thwarted attempts to "manipulate" events in forthcoming matches to facilitate betting, and that action had been initiated against "one or two individuals".

He refused to elaborate on the "ongoing" matter, but cited it as an example of the ACU (the Anti Corruption Unit) acting on intelligence received and playing a proactive role in preventing acts of corruption.

At a media address in Mumbai ahead of the World T20 Flanagan said quite recently they had reason to believe that members of a particular team had intentions to manipulate events in forthcoming matches.

"This was an international team but I am not going to go into any details because it is still under our investigation."

Flanagan said they believed certain individuals had the intention to manipulate events to facilitate betting on those events and decided to intervene immediately.

"We would focus on individuals who we suspected, but we would remind the entire squad of all their responsibilities. I am certain that our action in that particular case did indeed avert the intention of just one or two individuals, and we have taken action in relation to those individuals and we will be taking further action." 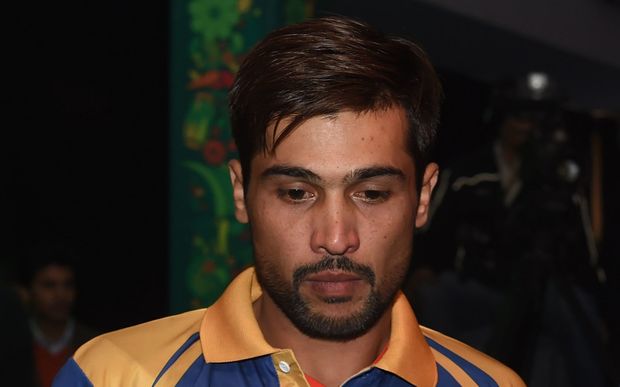 The ACU was heavily criticised during the Chris Cairns perjury trial, where a leaked testimony from former New Zealand captain Brendon McCullum eventually played a role in the failed prosecution against Cairns.

On how the ACU could earn the faith of the players, Flanagan assured that the unit took every report seriously and kept the complainants in the loop.

He also said a dedicated hotline was set up for the World T20 for players and officials to reach out.

"That's my responsibility, to make sure that the players do have confidence that when they report something [that] something will be done about it," Flanagan said.

"Everyone has a right to fairness, so as a general policy we don't act on one uncorroborated report. We look for supporting evidence, we begin an investigation."

He said in the days running up to the T20 World Cup, his anti-corruption managers would speak to every squad and players had the opportunity to ask questions. 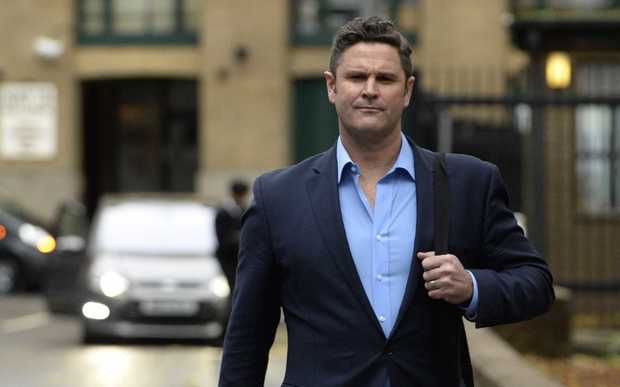 "In the last 12 months we have received 450 [intelligence] reports. My assurance is something will be done on all these reports. They are never ignored."

"It's important we keep going back to players to keep them updated on what is happening so that they don't come by this view 'I reported this and it seems to have gone into a black hole.'