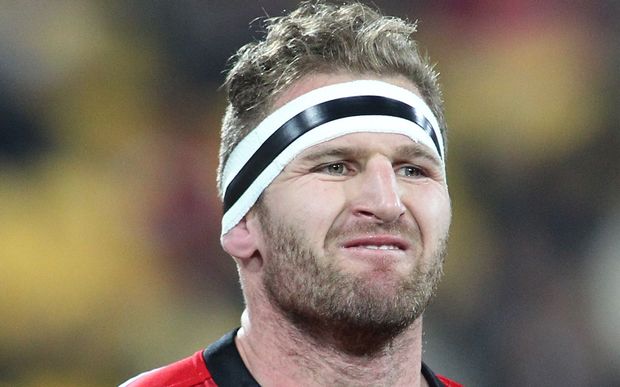 Blackadder has kept faith in the side that lost to the Chiefs in their opening game.

There is just one change in the reserves with loose forward Pete Samu replacing Reed Prinsep, who is recovering from a concussion suffered in that game.

"While we didn't get the result we wanted against the Chiefs last weekend, we actually felt really pleased with the team's performance," Blackadder said.

"The physicality and intent that the team showed for most of the game was fantastic, and we felt that we were dominant in many respects for a good portion of that game. That is what makes the loss even more frustrating for the players though.

"We know that those players will only be more determined this week to take another step up, so we want to give them the opportunity to go out there and show what they are really capable of."

The Blues beat the Highlanders in their first game.

Crusaders team to play the Blues: