The Blues will welcome back All Blacks flanker Jerome Kaino from suspension in one of six changes to the lineup that beat the Highlanders, for Friday night's match against the Crusaders in Christchurch.

Kaino is one of two changes in the forwards the other being Quentin MacDonald switching with James Parsons at hooker. 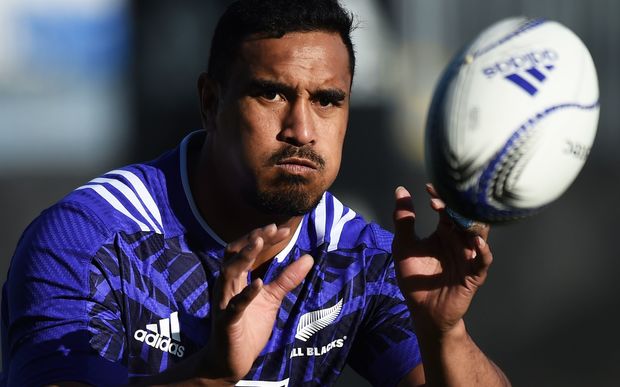 Billy Guyton and Matt McGahan join forces in a new inside back combination with Rene Ranger earning a start, swapping with Male Sa'u.

Former Melbourne Storm player Matt Duffie makes his debut at fullback with coaches not taking any risks with a niggling injury for Lolagi Visinia.

Coach Tana Umaga said the Blues has competition for places across most positions and with half of the squad new this season, they are yet to settle on their top line-up.

"We are going to need the entire squad throughout the year so it is important they get a taste of Super Rugby from the start," Umaga said.

"There's real competition for places as well. Pre-season is one thing, but we need to test some different players and different combinations.

"Also we do not want to get to the situation where we are forced to put players in to roles without them first experiencing it for their sakes and for us as coaches to evaluate their performance.

"We are really comfortable with the changes and like last week, we feel we also have some firepower coming off the bench."