Argentina's won the fifth test 2-1 in the six match series against the New Zealand women's hockey team in Mar del Plata to level the series at 2 games all.

After a goalless first half Argentina went one nil up in the third quarter before Black Sticks striker Olivia Merry scored the lone goal for New Zealand shortly afterwards. 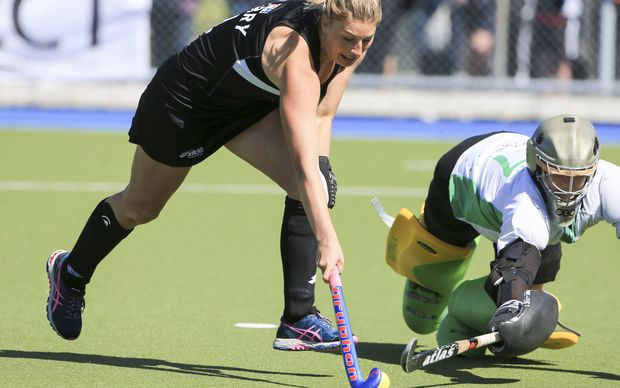 "What was disappointing was our lack of pressure and urgency on the ball and Argentina were dominant throughout the game," he said.

"I think playing back to back games took some sting out of us today but it's important that we are able to back up performances better in the lead-up to Rio."

The result sees the six test series in Mar del Plata at a stalemate with two wins to each team along with a draw.

The sixth test now serves as a potential series decider and will be played on Friday monring.

The series is part of the team's build up the Hawke's Bay Cup in April, the Champions Trophy in June and the Rio Olympic Games in August.