NRL player Shaun Kenny-Dowall is expected to play for the Sydney Roosters this weekend after he was acquitted of assaulting his former girlfriend. 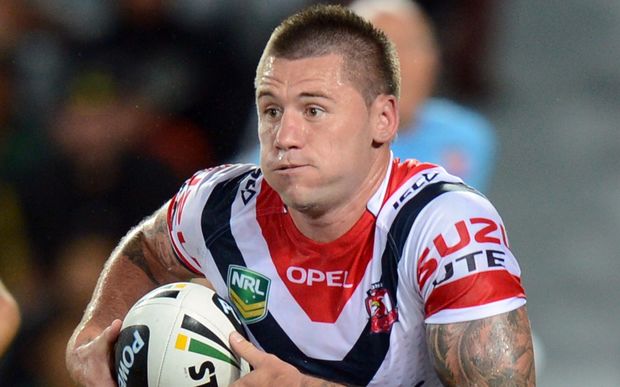 The 28-year-old Kiwis international choked back tears at a Sydney court yesterday when the 11 assault charges made against him were dismissed.

Kenny-Dowall was accused of headbutting, pushing and putting former girlfriend Jessica Peris in a headlock.

But the judge slammed her evidence as "evasive", saying she was not an impressive witness.

The court heard Ms Peris, the daughter of Senator Nova Peris, tried to get financial support from the Roosters before going to police with the violence allegations.

Kenny-Dowall always maintained his innocence and pleaded not guilty to the charges.

The premiership-winning back is expected to line up for the Roosters in their opening match of the NRL season against South Sydney on Sunday.