England scored two second half tries in the space of five minutes on their way to a 21-10 victory over Ireland at Twickenham to keep Eddie Jones' team on course for a first Six Nations title since 2011. 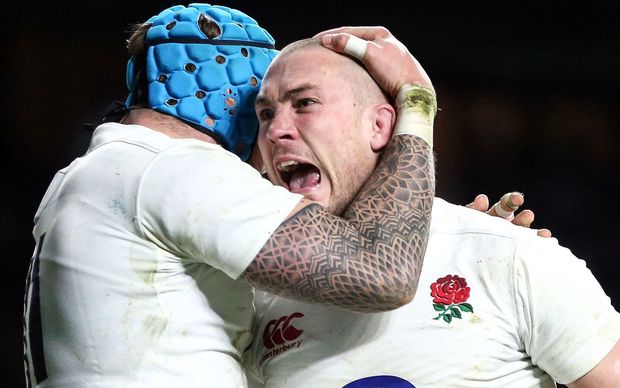 England had dominated much of the game but trailed 10-9 after a Conor Murray try early in the second half, but well-crafted scores by Anthony Watson and Mike Brown around the hour mark put the hosts in control.

Ireland, seeking a third consecutive title, fought back in a tense finale as England went down to 14 men after a yellow card for replacement halfback Danny Care but the hosts, playing at Twickenham for the first time since their World Cup defeat by Australia, held out to seal the victory.

England, who have already won away in Scotland and Italy, top the standings on six points, one ahead of Wales, who they face next at Twickenham in two weeks before completing their campaign away to France.