Scotland snapped their nine-game Six Nations losing streak with a 36-20 win over Italy in Rome this morning. 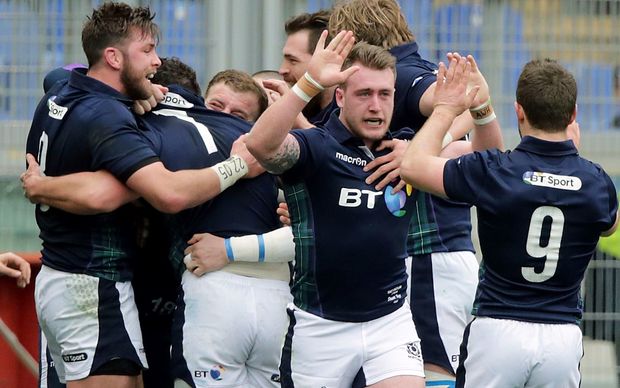 Scotland flankers John Barclay and John Hardie both scored tries in the early stages to give the visitors the early advantage.

Italy struck back with a fine try by hooker Leonardo Ghiraldini following a charge from Gonzalo Garcia to cut the deficit to 17-10 at halftime.

The win brought to an end a nine-game losing streak in the Six Nations for Scotland, somewhat releasing the pressure that was building on Cotter and his side.

It's Scotland's first win in the tournament in two years.