Despite being tipped to attract some big bids, New Zealand opening batsman Martin Guptill remains unsold after the first round of the Indian Premier League auction. 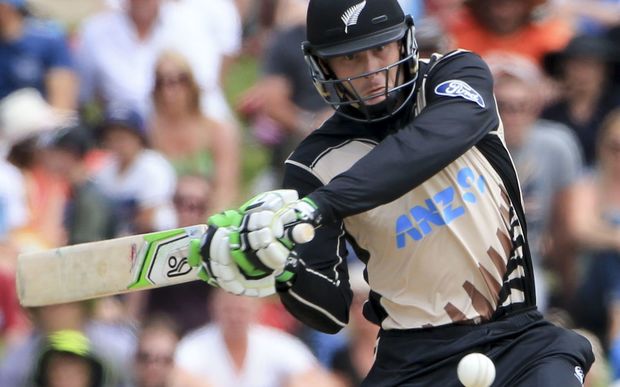 The largest successful auction for the Twenty20 tournament so far has been Australian all-rounder Shane Watson who has been bought by Royal Challengers Bangalore for a little more than $2 million.

Watson is nearing the end of his international career but remains one of the most in-demand Twenty20 players in the world.

Watson was sold for almost four times his reserve price of around $445,000.

The incredible deal was close to an Australian record, but Shane Warne still holds that title, having been picked up for $2.144 million by Rajasthan Royals in 2011.

Yuvraj Singh holds the overall record, having signed a $3.5 million contract with Delhi Daredevils in 2015.

In this year's auction, Singh was purchased for approximately $1.55 million by Sunrisers Hyderabad.

Watson scored an unbeaten 124 in a recent Twenty20 international against India at the SCG, while he was named the IPL's MVP in 2008 and 2013.

No other player has been awarded that crown twice.

"Incredibly excited to join such a great franchise. Looking forward to joining up with my new teammates in April," the 34-year-old tweeted.

Dan Vettori is coaching Royal Challengers this year, with Mitchell Starc, Chris Gayle, AB de Villiers and Virat Kohli among the players already a part of their squad.