The New Zealand men's sevens squad heads into this weekend's round of the World Series in Wellington with something to prove after a disappointing start to the season. 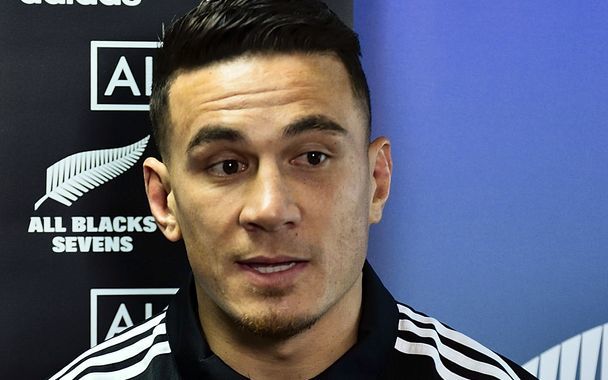 Sonny Bill Williams ahead of his All Blacks Sevens debut Photo: Photosport

The All Blacks Sevens have been decimated by injuries in the first two rounds and stand seventh on the table.

Sir Gordon Tietjen's men will defend their Wellington title with a mixture of players that include a number of XVs stars, such as Sonny Bill Williams and Ardie Savea, hoping to crack the squad for the Rio Olympics.

Tietjens has made it plainly clear that this year's focus is solely on the Rio Olympic Games and giving his side the best chance of winning gold.

However winning in Wellington is next on the priority list and he's excited about the raw but talent-laden squad he has to work with.

While they've been making enormous strides and their potential is there for all to see, some of the Super Rugby stars are struggling to reach the levels of fitness and game sevens understanding required to play international sevens. 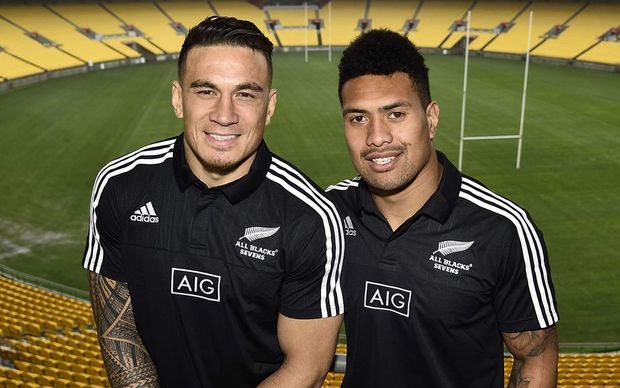 "It's fair to say that at the second and third tournament they'll be a lot better, this first tournament's going to be a real challenge just making that transition.

But they've got all the skillsets and probably the new substitute rule allows me to utilise that a lot better."

"The side has huge potential but what they'll notice is the game and the level of intensity and that's going to be the real challenge for us this weekend when we're up against the top teams."

Tietjens is also amazed by the physical size of his players and is excited at the prospect of working with the biggest squad he's ever coached.

He said the trend of larger players is spreading across world sevens with the Fijians and the United States' players particularly imposing.

"That's where the game's headed now it's just being more explosive, better in contact, better in the air, taller, and we've got to stick with that."