The flame for the 2016 Olympic Games in Rio de Janeiro will pass through a refugee camp in Athens and one refugee will be among the torch bearers. 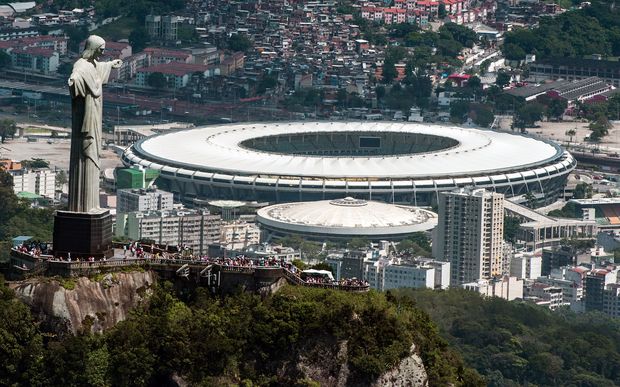 John Coates says Brazil's preparations for the 2016 Rio de Janeiro Games are the worst he has ever seen. Photo: AFP

The torch will be lit in Greece's ancient Olympia on April 21 before leaving for the South American country 12 days later.

It will arrive in Brazil on May 3 to start its 100-day relay across the country.

Greece became the main gateway for more than a million refugees who began arriving in Europe last year, most fleeing war and persecution in countries like Syria, Iraq and Afghanistan.

"The Olympic flame will pass through this camp here and will be shown to the refugees," IOC head Thomas Bach said during a visit to the Eleonas camp for refugees and migrants in Athens, which houses mostly Afghans and Iranians.

"One of the refugees will be invited to carry the torch."

The IOC has already said top athletes who are refugees with no home country to represent will be allowed to compete at the Rio Games under the Olympic flag.

"We want to draw the attention of the world to the problems of the refugees," Bach said.

How many refugees might take part was difficult to estimate, he said, "but it would not be a big number ... between five to 10."

Refugees at the Games will march behind the Olympic committees flag and will be hosted at the Olympic Village, he said.

"These athletes we are talking about have no national committee, they have no home and they have no flag to March behind," Bach said.

The torch for both summer and winter Olympics is traditionally lit using a parabolic mirror and the sun's rays at a ceremony in Olympia, the site of the ancient Olympics, with the first torchbearer starting out from the stadium.