The Highlanders coach Jamie Joseph is expected to be confirmed as the new head coach of Japan today. 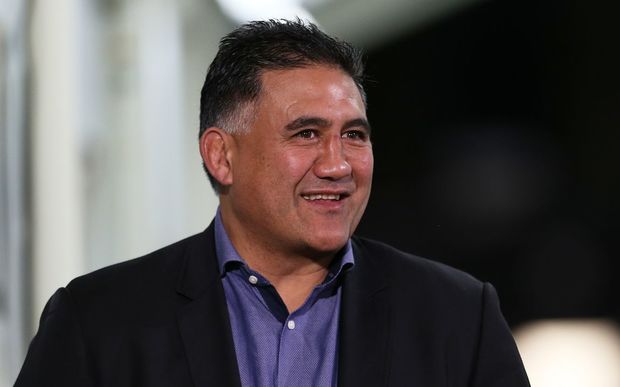 The champion Super Rugby franchise has called a media conference for today where they will announce that Joseph will leave after this season.

Joseph had emerged as the frontrunner for the vacant head coach post after former England head coach Stuart Lancaster ruled himself out.

While Joseph will remain with the Highlanders in 2016, he could be involved in Japan's internationals in June when the Super Rugby season takes a break.

Joseph guided the Highlanders to their first ever Super Rugby title last year.

The 46-year-old spent five years playing in Japan for Fukuoka Sanix Blues and also made nine international appearances for Japan, having represented New Zealand earlier in his career.