Despite enjoying an overwhelming victory against the West Indies in their last outing at Wellington's Westpac Stadium, the Black Caps are adamant they won't be living on past glories.

New Zealand play Pakistan in the third and deciding Twenty20 match there on Friday, having levelled the series at 1-1 with a comprehensive 10-wicket win in Hamilton on Sunday.

The last time the Black Caps played in Wellington, they trounced the West Indies by 143 runs and Martin Guptill made 237 not out, including 11 sixes. 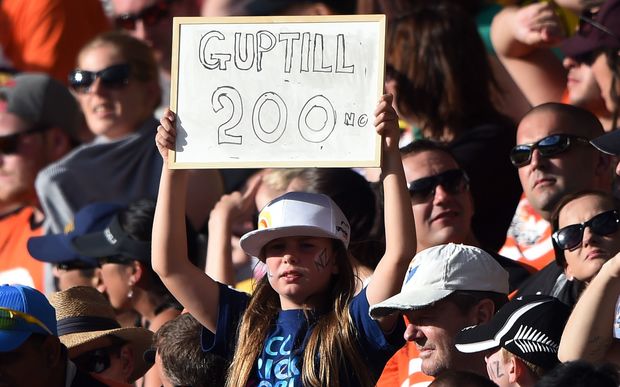 The side had made a particular effort not to focus on the past, whether that be a good or bad performance, all-rounder Grant Elliott said.

"If you do re-visit the past you can get ahead of yourself... we're just looking ahead to see what we can do for the next game, and that goes with the T20 World Cup as well," said Elliott.

"There's no talk about the T20 World Cup, it's just about, let's win this series and then we've got the one dayers (against Pakistan). So it's about concentrating on the game coming up and the team is quite level-headed about that."

Pakistan was a much more confident outfit than Sri Lanka, Elliott said. 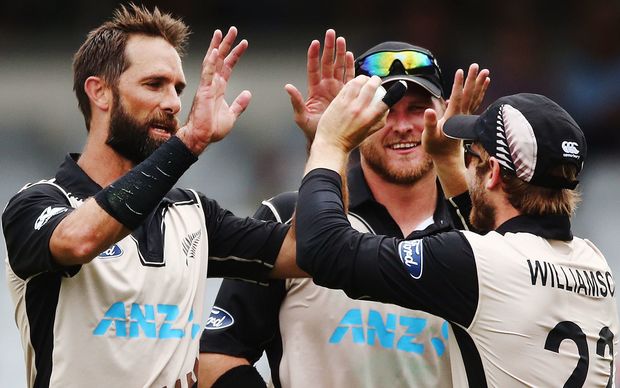 New Zealand enjoyed straightforward wins over Sri Lanka in the Test, one day and Twenty20 series, but Elliott said Pakistan were a much different proposition after they kicked off their tour with a win at Eden Park.

"Looking at their players they look like they're a bit more confident than the Sri Lankans and are in a little bit more form and that's always important... a confident batter as we have seen with Martin (Guptill) is a dangerous batter," he said.

"After that win at Eden Park they're a confident unit and they're an aggressive unit bowling and batting and that's maybe something that was beaten out of the Sri Lankans a little bit by the time the T20s came."

Friday's match is the Black Caps' last T20 game ahead of the World Cup in India in March.