Just two athletes have been named in Triathlon New Zealand's tier one High Performance squads for 2016. 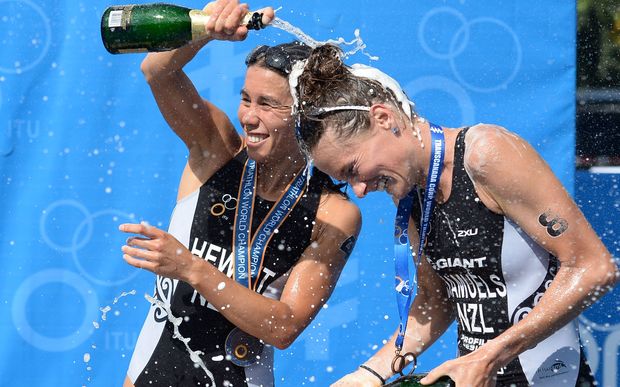 They were Olympic-bound Andrew Hewitt, along with Nicky Samuels.

The different tiers reflected different career stages and development, Tri NZ High Performance Director Graeme Maw said, with Rio the obvious focus for tier 1 and 2, while tier 3 athletes were more likely looking further ahead to Tokyo 2020 and beyond.

Each athlete would receive support to enable them to train and race as full-time athletes, albeit some will continue tertiary studies.

While standards were high, the selection commission would still like to see more athletes challenging for High Performance Squad inclusion, Maw said.

"Tri NZ makes no apology for a policy that has seen the bar set high to be a part of the HP squads and while there were some borderline selection decisions with robust debate amongst the selection commission, those named today have earned it but must continue to show results and progress towards their goals," Maw said.

"Tri NZ would however like to see more athletes in the conversation, something we will see occur over the next few years as the work of the National Talent Programme bears fruit.