English rugby's governing body has revealed that over 700 anti-doping tests across all levels of rugby in England last season produced three positive results. 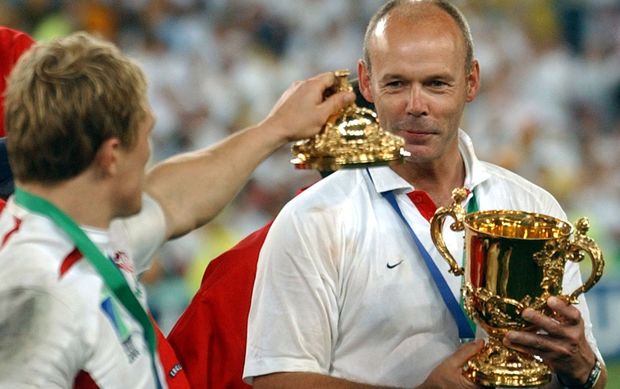 The programme carried out 719 tests, targeted and random both in and out-of-competition, while there were also four violations from intelligence-led investigations.

All seven violations involved players outside of the elite game.

The three positive tests were for steroid use, Human Growth Hormone and cocaine and the players involved each received two-year bans.

The RFU said this season there was an additional focus on lower levels of the game where a number of violations have occurred in recent years, usually involving steroids.

"Everyone recognises the damage that drug use can do to the image of the game," Rob Andrew, RFU Professional Rugby Director, said in a statement.

"It is a sad fact that performance-enhancing drug use is not an issue that is confined to elite sport and has permeated through society.

"Recreational players doping in order to improve their performance, and young people taking performance-enhancing drugs in a bid enhance their image, present a challenge to society in general and the core values of the game."

Phil Winstanley, a director at Premiership Rugby, added: "Premiership Rugby clubs and their players understand the importance of leading by example in anti-doping campaigns and how making rugby a drug-free sport is paramount.

"This report once again demonstrates that the strategic work undertaken through the Anti-Doping Advisory Group continues to be effective in supporting our commitment to keeping professional rugby doping free."