The New Zealand women's cricketers have completed a clean sweep of Sri Lanka in their limited overs series. 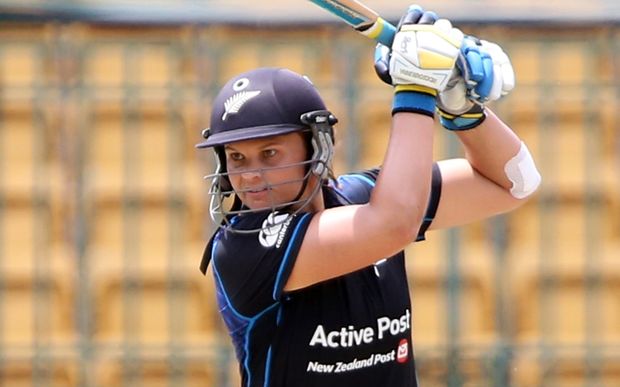 The White Ferns won the third and final Twenty20 international in Nelson by nine wickets.

The 20-year-old bowler Thamsyn Newton took 3 for 9 as Sri Lanka were restricted to 86 for 9.

New Zealand reached their target in the 11th over.

Captain Suzie Bates was named Player of the Series, leading the White Ferns' run aggregates in the T20 Internationals with 105 runs at 52.20.