Rory McIlroy has taken the European Golf Tour's money title for the third time in the last four years after winning the season-ending DP World Tour Championship in Dubai. 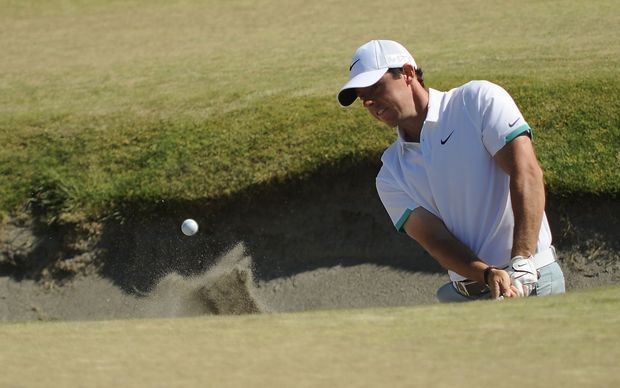 The Northern Irishman ran hot midway through the final round with 7 birdies in 11 holes to overhaul England's Andy Sullivan and win by one shot.

It was McIlroy's first win since May having missed three tournaments including the British Open at St Andrews after rupturing ankle ligaments in a social football game in July.

Veteran Australian golfer Peter Senior surprised even himself yesterday by storming home to his third Australian Masters title at Huntingdale in Melbourne at the age of 56.

Senior can lay claim to a record that's unlikely to be matched.

He won all the Triple Crown titles - the Masters, Australian Open and Australian PGA - before turning 50, and he's now won them all again since passing the half century.