Despite a disappointing 2015 tournament, four Pacific Island teams could feature at the next Rugby World Cup after details of the regional qualification process were released. 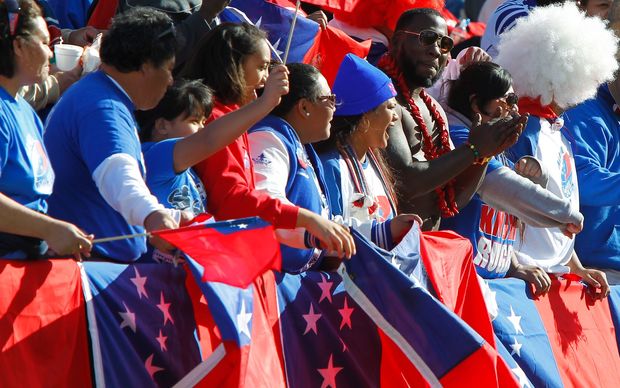 Fiji, Tonga and Samoa all finished fourth in their groups at the 2015 tournament, missing out on the 12 automatic qualifying spots for Japan 2019.

World Rugby has announced two Oceania qualifiers will be determined from a new Pacific Tri-Nations championship, played on a home and away basis in 2016 and 2017.

The Pacific Tri-Nations will feature Fiji, Samoa and Tonga.

The third place team will then play a home and away play-off with the highest ranked team in the Rugby Europe Championship, excluding Georgia, with the overall winner to qualify for the World Cup.

Additionally, the Oceania Cup winners will play the highest-ranked Asian Rugby Championship team for a place in the repechage tournament, from which the final tournament berth will be found.

All 20 World Cup teams will be determined by November 2018.