The Canterbury Kings claimed two world records on their way to a seven-wicket victory over the Northern Knights in their domestic T20 cricket clash in Hamilton. 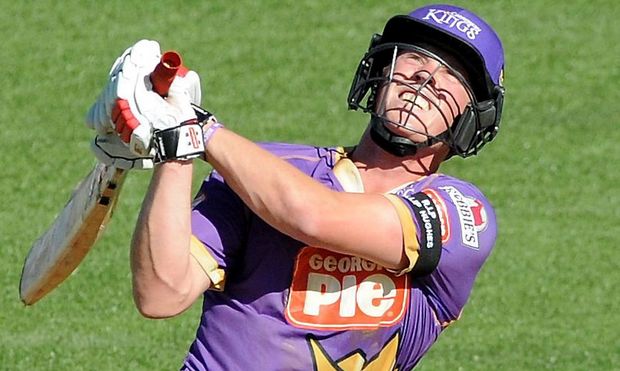 The new world record owners are Peter Fulton - his five catches in an innings equalling the T20 fielding world best - and Cameron Fletcher, who took the other three catches and two stumpings in the innings to equal the T20 wicketkeeping dismissals world record.

Ellis had himself on a hat-trick in the 18th over (a double wicket maiden), before coming back for two more scalps in the final over as the Knights lost three wickets off the final three balls of their innings, restricted to 153 in 19 overs and two balls.

New Canterbury captain Ronnie Hira hit the first ball of their innings for a six over midwicket, smashing 24 off 11 balls to give the visitors a kick-start.

Northern pushed back with two quick wickets, but an unbeaten half century at better than run-a-ball pace from Henry Nicholls, who finished unbeaten on 58, put the result beyond doubt.