The South African city of Durban was selected as the host for the 2022 Commonwealth Games at the Federation's general assembly in New Zealand.

The coastal city was the only bidder for the multi-sports event after the Canadian city of Edmonton withdrew from contention in February, citing falling oil prices.

Organisers said the Games would be held from 18-30 July, opening on the birth date of the late South African president and anti-apartheid hero Nelson Mandela. 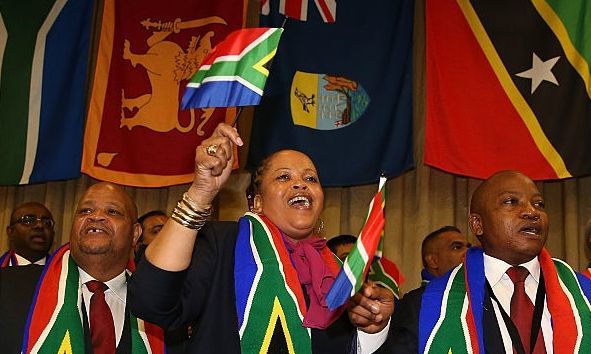 "It gives me great pleasure to welcome the South African city of Durban as proud hosts of the 22nd Commonwealth Games," the outgoing CGF president Prince Tunku Imran said.

"As a movement we stand together to support the very first games on African soil."

The Commonwealth Games are held every four years and feature athletes from more than 50 countries, mostly former British colonies.

First held in 1930, 2022 will mark the first time the Games will be held in Africa, a move that could pave the way for South Africa to make another attempt for the Olympics after Cape Town finished third in bidding for the 2004 summer Games. 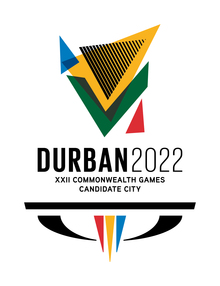 "We are ready to host the Commonwealth Games for the first time on African soil," CGF vice-president and South African Olympic Committee president Gideon Sam said.

"The fundamental premise of our submission is that the Games will provide the opportunity at both an economic and social level in particular the development and inspiration of young people not only in South Africa but the rest of the Commonwealth.

"Youth empowerment sits as the core of our legacy programme, a legacy that will begin with your awarding of the Games."

The CGF evaluation commission recommended in July that Durban should be awarded the Games but also expressed some concerns about possible funding shortfalls and the approach organisers were taking to financing and developing venues.

It also sought guarantees on the risk associated with the construction of the athletes village, which is being built as part of a wider urban development scheme to address housing shortages in the wider-Durban area.

The next Commonwealth Games will be held at Australia's Gold Coast in 2018.