The Chicago Blackhawks have won ice hockey's Stanley Cup after beating the Tampa Bay Lightning 4-2 in the best of seven series. 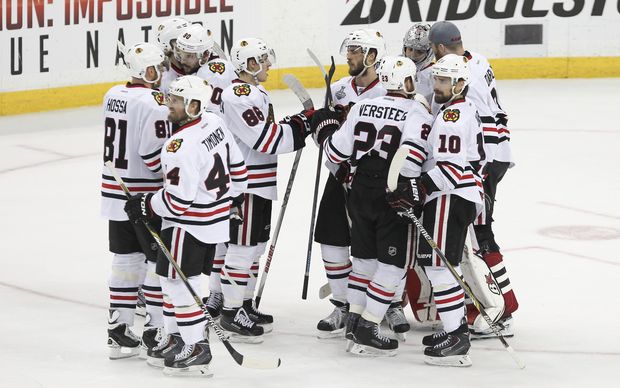 The home side won the sixth and ultimately final game 2-0, marking the third time in six years Chicago have won the trophy.

A workhorse in a series where the scoring stars were largely held in check, Keith was awarded the Conn Smythe Trophy as the most valuable player during the playoffs.

Kane salted the win five minutes from full-time, taking a no-look pass from Brandon Saad to put Chicago up by a pair, and marking the first time in the razor-tight series that either team has held a two-goal lead.

"There were a few games that could have gone either way, and we found a way," Keith said.

For Tampa Bay, for whom the appearance in the final was their first since winning in 2004, the series was notable for the ascendancy of young defenseman Victor Hedman, and the strong play of Bishop in coming back from an injury that sidelined him in game four.