New Zealand has won the men's title at the world under-18 3x3 basketball championship in Hungary. 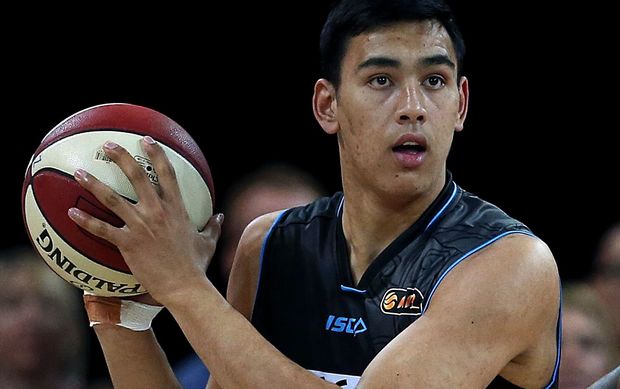 The USA won the womens final.

The New Zealand men dominated finals day, beating Russia 21-13 in the quarter finals and another powerhouse Spain 21-8 in the semifinals before toppling Argentina in a thrilling final.

Head Coach Anthony Corban was hugely proud of this team and their efforts. 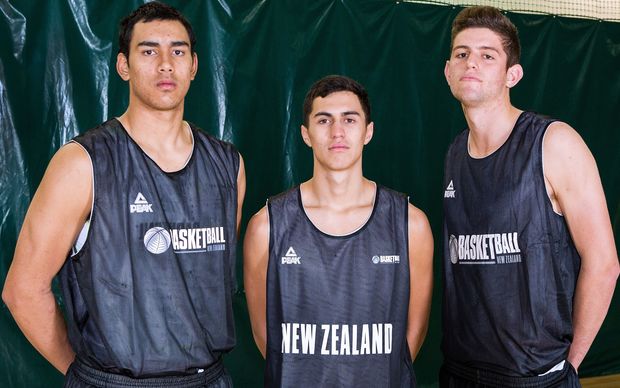 The under 18 3 on 3 World Championship winning New Zealand side of Tai Wynyard (l), Nikau McCullough and Matthew Freeman. Photo: PHOTOSPORT

He says the boys have just been amazing and while they're always humble in these moments, they've just dominated the best in the world today.

Corban says they're a big team and today they turned on the style, it looked like it was coming after a great shooting session to get ready this morning and the boys just took it into the games today.

Corban says the team is captained superbly by Nikau McCullough.... Sam Timmins is an exciting talent and is tall Black material... Tai Wynard is the most relaxed young man he's ever worked with and Matt Freeman delivered throughout the tournament.

The New Zealand womens under 18 team lost in the round of 16.