Middlesbrough have moved within one victory of securing a golden ticket to the English Premier football League by cruising past Brentford 3-nil to win their Championship semi-final promotion playoff 5-1 on aggregate. 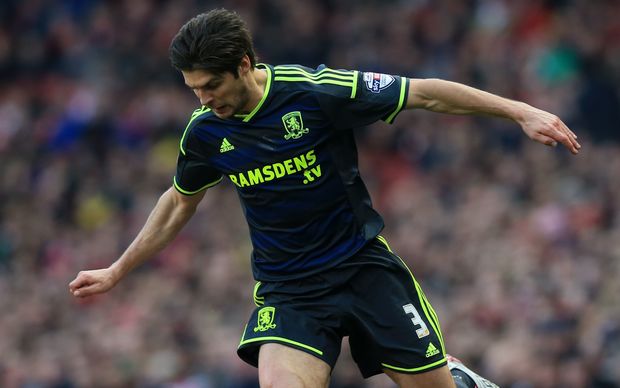 Lee Tomlin opened the scoring midway through the first half with a curling right-foot shot from 20 metres before Spaniard Kike and Albert Adomah killed the "Bees" off in the second period.

Middlesbrough, coached by Spaniard Aitor Karanka, will meet Norwich City or Ipswich Town in the final at Wembley on May 25th.

Norwich go into their home second leg against Ipswich tomorrow having drawn the first match 1-all at Portman Road.

The winners of the final are set to earn an estimated 240 million dollars by reaching the Premier League.

Bournemouth and Watford were automatically promoted to the top flight.