The New Zealand coach Darren Bazeley has announced his 21-man squad for the under 20 football World Cup. New Zealand is hosting the tournament, which starts at the end of May.

Captained by Olympique Marseille and All Whites midfielder Bill Tuiloma, the squad includes 10 players who have been part of the senior New Zealand team in recent months, including six players who have turned out for their country at the highest level. 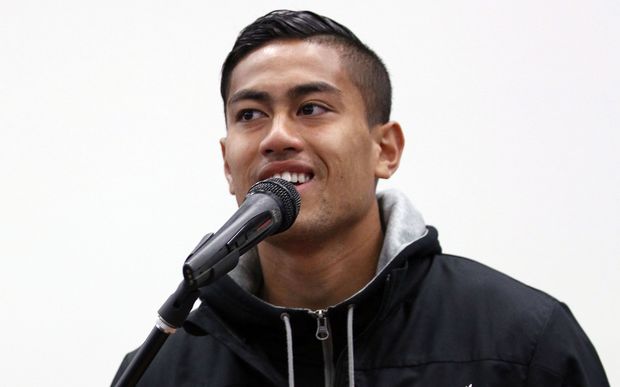 "We've been looking at this squad for the last two years and we've had contact with over 100 players over the course of the two years," Bazeley said.

"Our goal is to make history. No under-20 men's team has ever won a game at a World Cup so our aim is to be the first team to do that; to win games and qualify out of our group and to play in a way that makes the country proud to watch us."