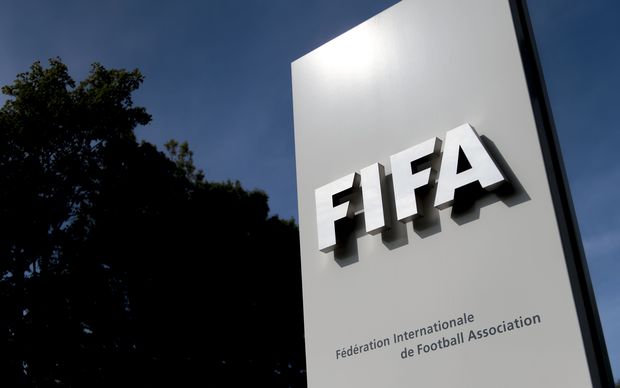 The 39-year-old Jordanian royal, who is president of the Jordan FA and a member of the FIFA executive committee is standing against Blatter along with Michael van Praag, the president of the Dutch FA and former Portugal World Player of the Year Luis Figo.

"The important thing is that we support the person who has the best chance of making a change in FIFA," he said. "At some point there will be a discussion about that."

Speaking at the Soccerex Asia Forum, Prince Ali said the time had come to change FIFA for the better.

The 79-year-old Blatter, who has been president since 1998, is seeking a fifth term in office and is expected to get it when FIFA's 209 members vote at their Congress in Zurich on May the 29th.

Unless he wins the presidential election, Prince Ali will leave the FIFA executive in May because of changes to the way the Asian confederation selects its members for the board.

He told the BBC that it might be better for delegates at the congress to have a straight choice between two candidates rather than four.

Last week reports suggesting that Figo and Van Praag were considering pulling out of the campaign were strongly dismissed by both of their campaign managers.