The in-form West Coast Fever have completed a clean sweep against New Zealand teams after posting a 54-49 win against the Waikato Bay of Plenty Magic in Perth. 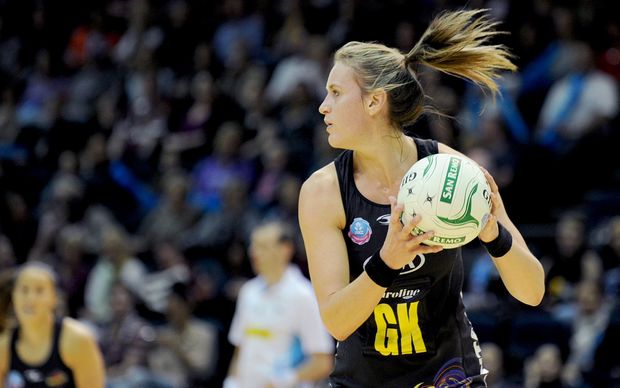 In her 100th outing, the Fever's Caitlin Bassett only completed 72% of her shots on goal as the Perth based side defended the Challenge Trophy for a fifth successive time.

The Magic's Veteran defender De Bruin was a top performer and goal shoot Jo Harten converted most opportunities that came her way to notch her 1500th competition goal.

But the visitor's threw away too much possession against the well-performed Fever who were well placed when leading 44-35 at the last break.

Later on Sunday in Melbourne, the Vixens held a competitive Mainland Tactix at bay to record a 56-52 win. 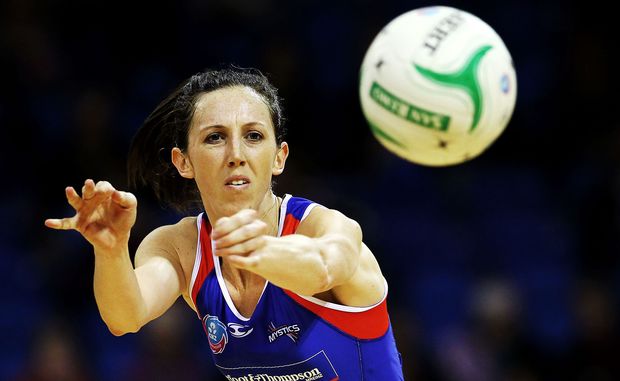 Spearheaded by shooters Tegan Philip and Karyn Bailey, the Vixens did just enough against the winless Tactix, who produced their best outing of the season.