Barcelona will have the chance to avenge their 2013 humbling by Bayern Munich after being paired with the Germans again in the Champions League semi-final draw which also pitted holders Real Madrid against Juventus. 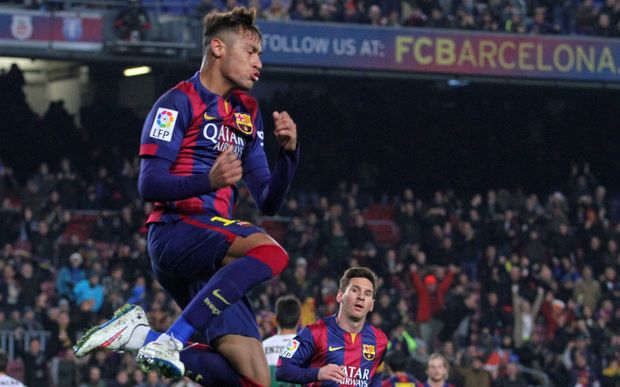 Bayern thrashed Barcelona 7-nil on aggregate two years ago before going on to beat Borussia Dortmund to win their fifth European Cup.

Former Barca coach Pep Guardiola was on a year's sabbatical at the time but will doubtless enjoy the challenge of trying to repeat that achievement on his first return to the Nou Camp since taking over at Bayern.

Bayern, who play the second leg at home, will go into the tie on a high after their 6-1 quarter-final second-leg demolition of Porto but Barcelona were similarly impressive in dispatching a powerful Paris St Germain side 5-1 on aggregate.

Real, seeking a record-extending 11th title, will be at home in the second leg against a Juventus side making their first appearance in the semis since 2003 when they beat the Spaniards en route to losing the final to AC Milan on penalties.

Juventus are flying on all fronts as they are firmly on course to win the Serie A title and have reached the Italian Cup final.