The New Zealand golfer Lydia Ko has fired a strong opening round in the defence of her Swinging Skirts title on the LPGA tour. 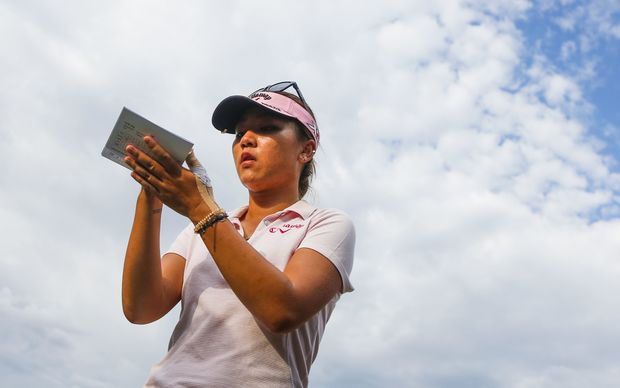 This is where Ko recorded her first win as a professional last year.

World number one Ko, on the eve of her 18th birthday, made six birdies with just one bogey at the Lake Merced Golf Course in San Francisco.

Hot on Ko's heels are three players at four-under, including South Korean rookie Jang Ha-na and 54-year-old Juli Inkster, a winner of 31 LPGA tournaments and seven majors but who has not won in nine years.

Ko says she holed some good putts and ended up with a 67 today, it's a really good start, but she knows she's got three more long days to go. "Hopefully I can continue hitting solid shots."

Ko has already won twice this year but took some time off after finishing well out of the picture at the ANA Inspiration, the women's first major of the season.

World number two Inbee Park had a tough start to the tournament with four bogeys en route to a one-over 73 while fellow South Korean Kim Sei-young, who holed out in Hawaii to win last week's LOTTE championship, shot a two-over 74.

The Swining Skirts tournament is worth 2.6 million dollars.