The national rugby union isn't giving an inch on its requirement for the All Blacks to play in this country to be eligible for selection. 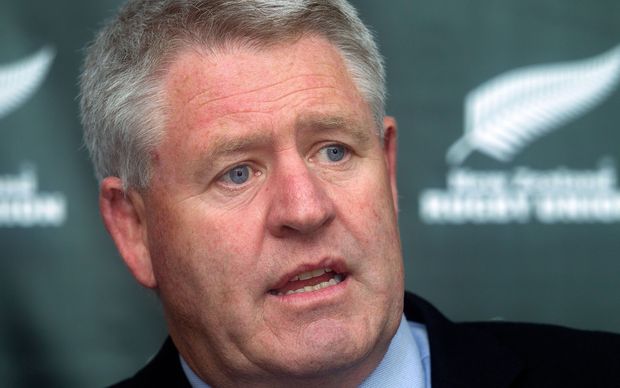 NZ Rugby says there won't be any change to their player eligibility rule in the immediate future.

This country is now the only nation competing in the Rugby Championship that doesn't allow the selection of players who live abroad, after the Australian Rugby Union made changes to its eligibility rules.

Wallabies who have more than 60 caps and have had a professional contract for at least seven years are now allowed to head overseas and still be considered for selection.

But NZ Rugby chief executive Steve Tew said they would not be following their Australian counterparts.

"Funnily enough, we don't follow necessarily Australia's lead on everything that happens over there," he said.

"Our view has been for a very long time that one of the key planks in our abilities to retain our players in New Zealand and for us to be able to continue to have a system to produce talent - we need to have our top players playing in New Zealand."

Meanwhile, Chiefs and All Blacks first five Aaron Cruden has visited his surgeon and will have knee reconstruction surgery early in May.