The National Basketball Association will stage its first ever exhibition game in Africa later this year as part on an ongoing effort to grow the game on a global scale. 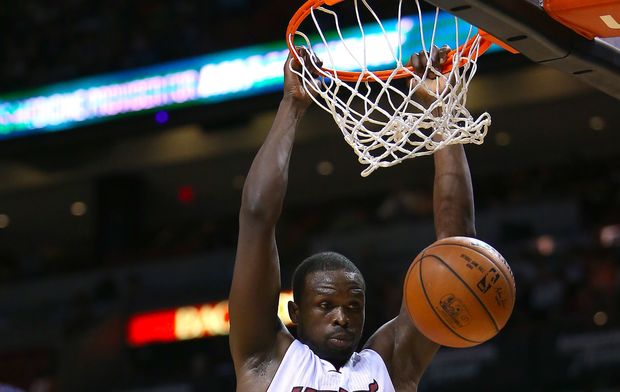 NBA Commissioner Adam Silver says they've worked hard to grow the game of basketball in Africa, and he's excited to take this next step of playing their first game on the continent.

"Our players have been tremendous partners in this effort, and all of us look forward to sharing the authentic NBA experience and the values of our game with fans in Africa."

Team Africa will comprise players from Africa and second generation African players while Team World will be selected from players from the rest of the world.

More than 35 players from Africa have played in the NBA since Hall of Famer and twice NBA champion Hakeem Olajuwon was drafted in 1984.

The league has hosted events on the continent since 1993 and in 2010 opened its first office in Johannesburg.