The Queensland Firebirds produced a blockbuster second half to complete a 50-42 win over the Waikato Bay of Plenty Magic in Brisbane. 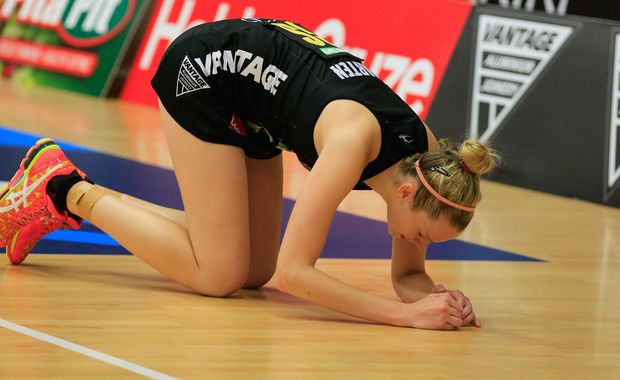 The Firebirds, who had five players named in the Australian squad this week, played second fiddle to the young Magic team in the first half, but their experience came to the fore with a rampant second half.

The visitors made the most of their turnover opportunities with Grace Rasmussen controlling proceedings on attack in the first half, while Ellen Halpenny and Jo Harten played their roles with accurate finishing under the hoop.

But a late surge helped the Firebirds narrow the gap as Magic went into the main break with a 23-20 lead.

Rebecca Bulley replaced Clare McMeniman at goal defence for the home team in the second half which paid immediate dividends as the Firebirds' opening five minutes changed the complexion of the game.

The Firebirds opened the stanza with seven unanswered goals to stamp their mark, the Magic unable to stem the charge as the home team delivered a strong statement when taking a 36-30 lead into the last break.